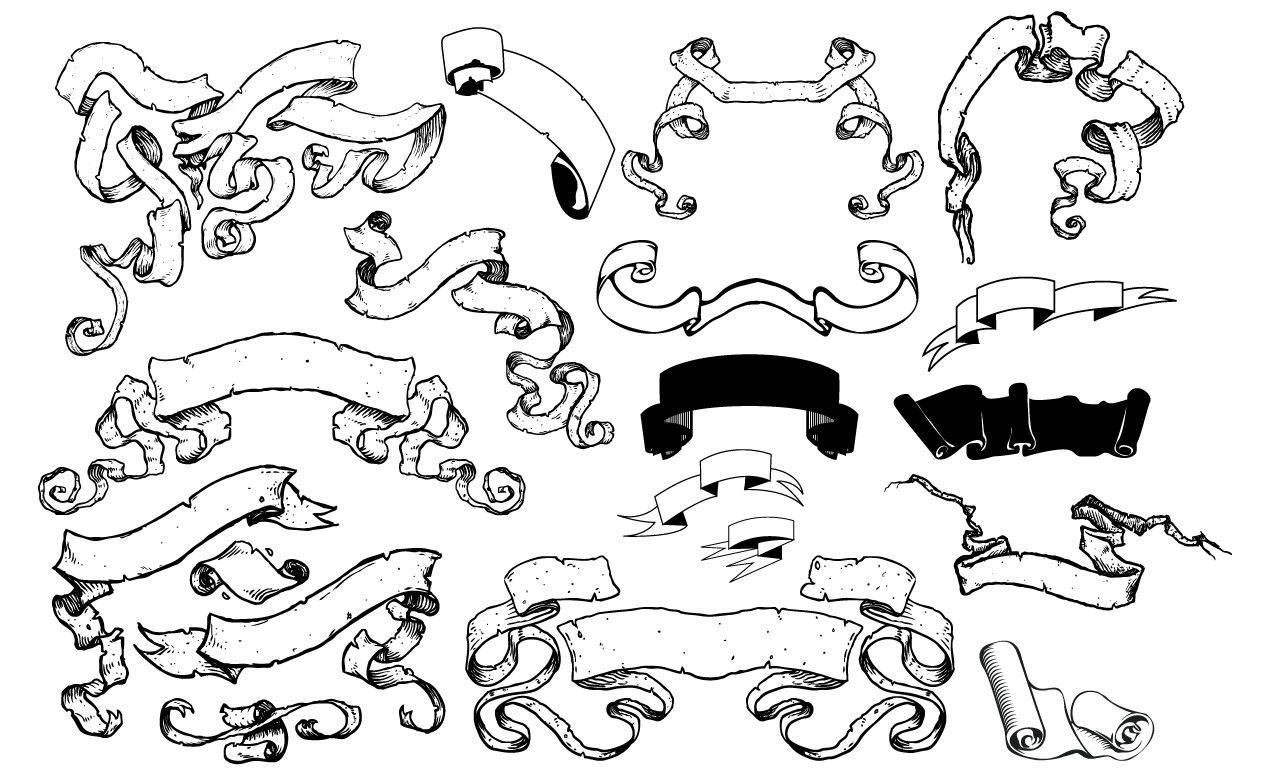 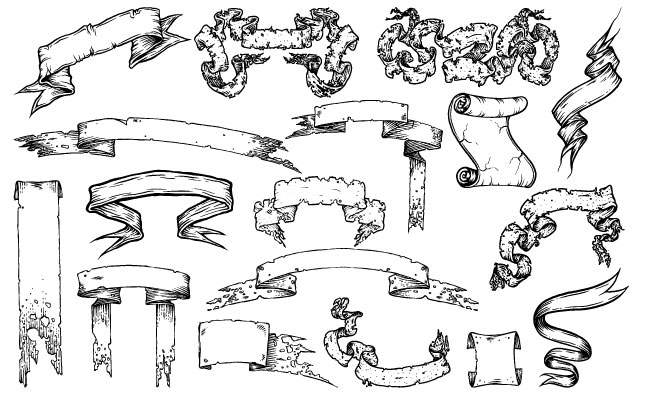 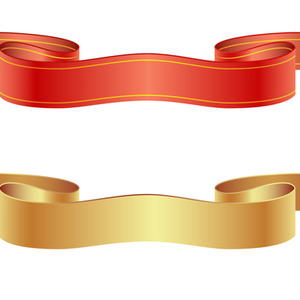 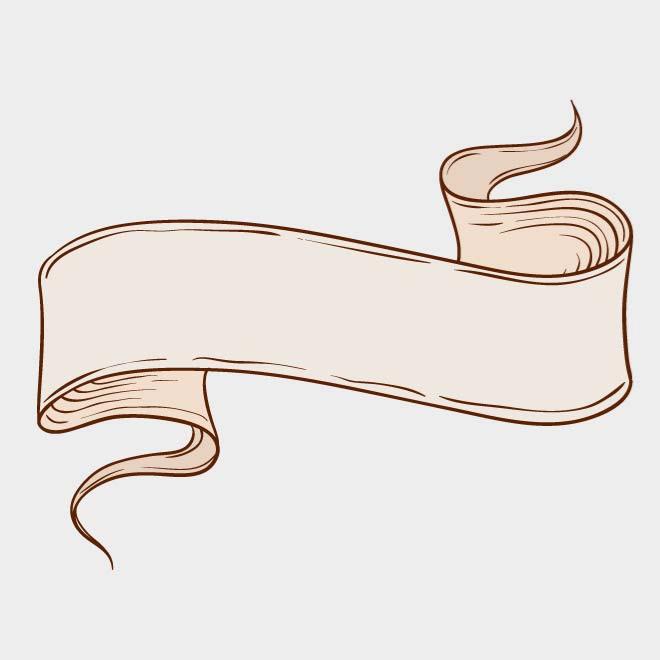 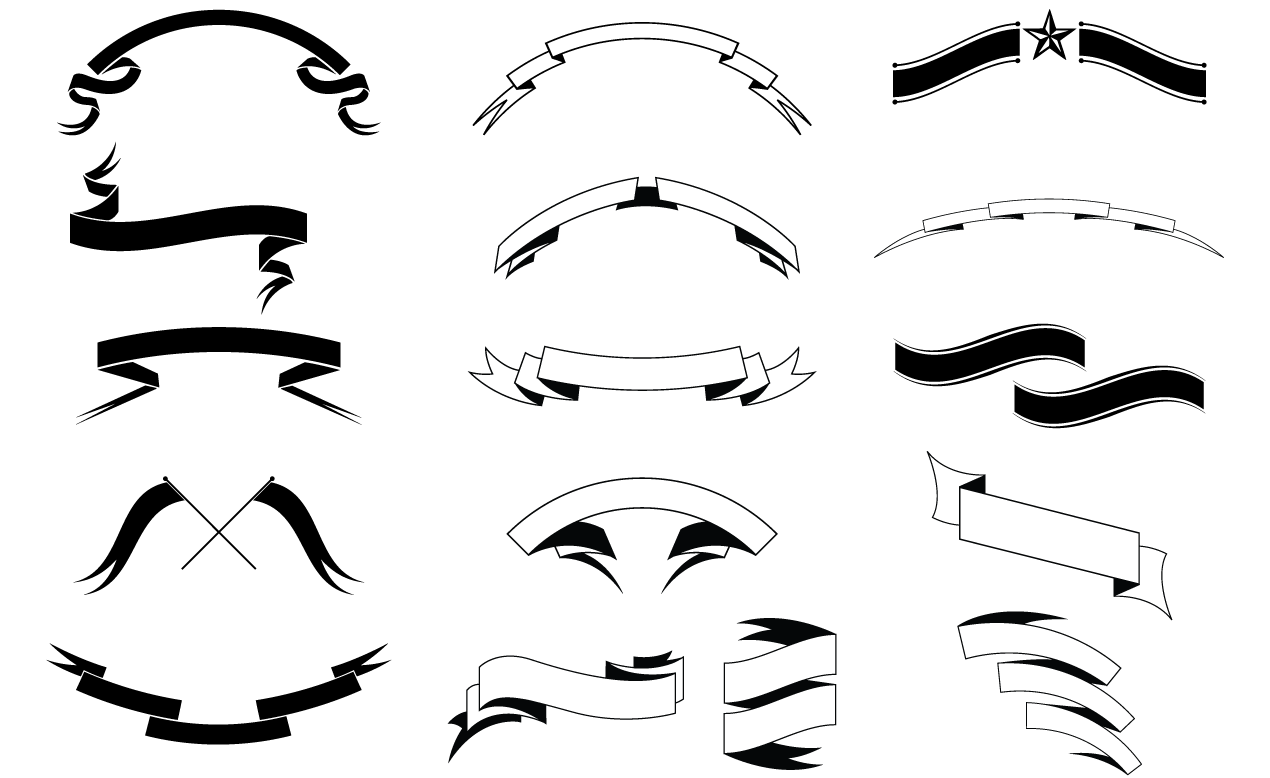 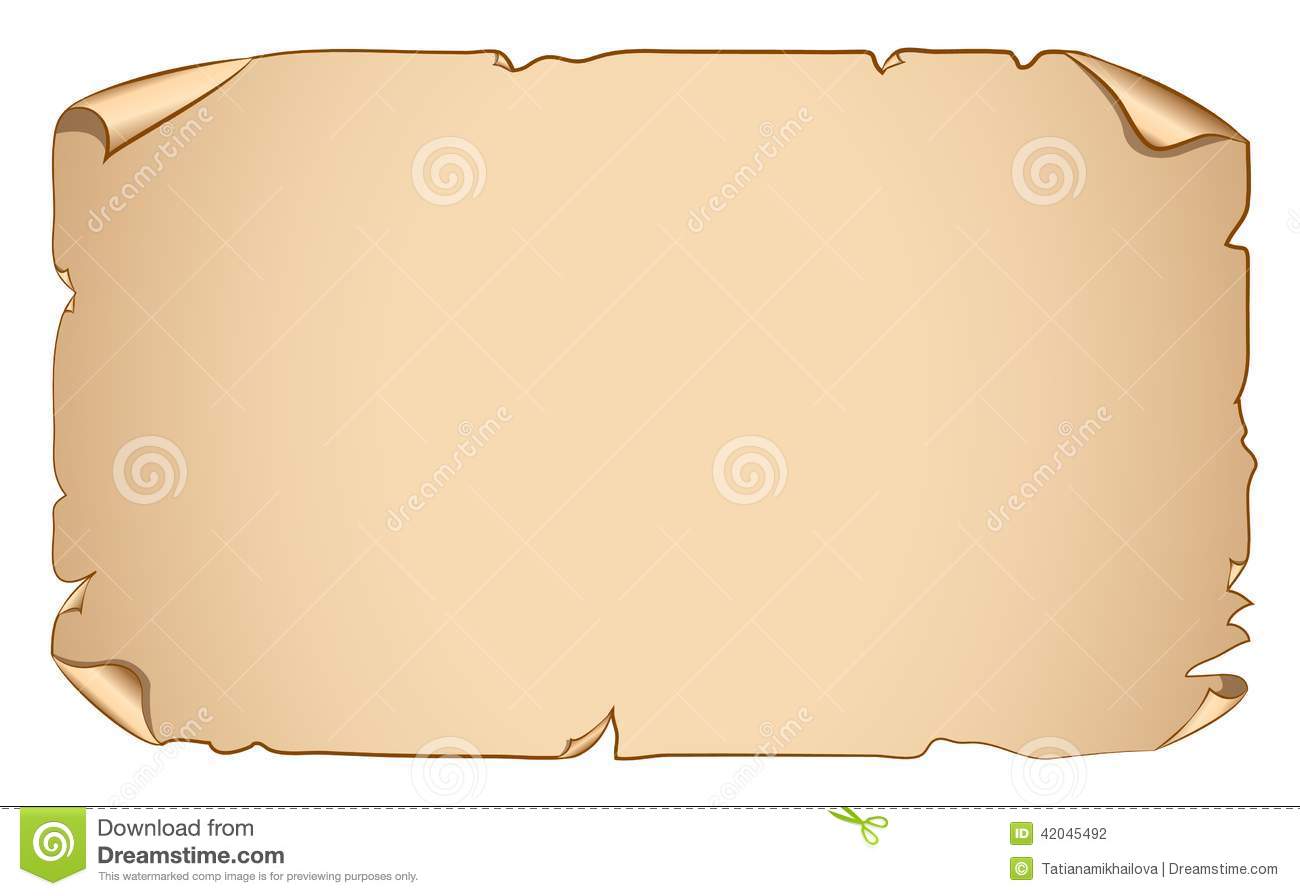 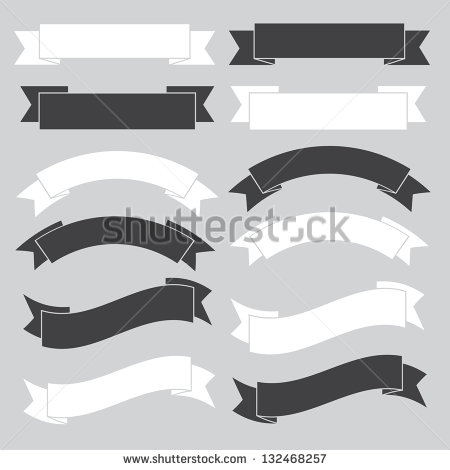 Black and White Ribbon Banner via 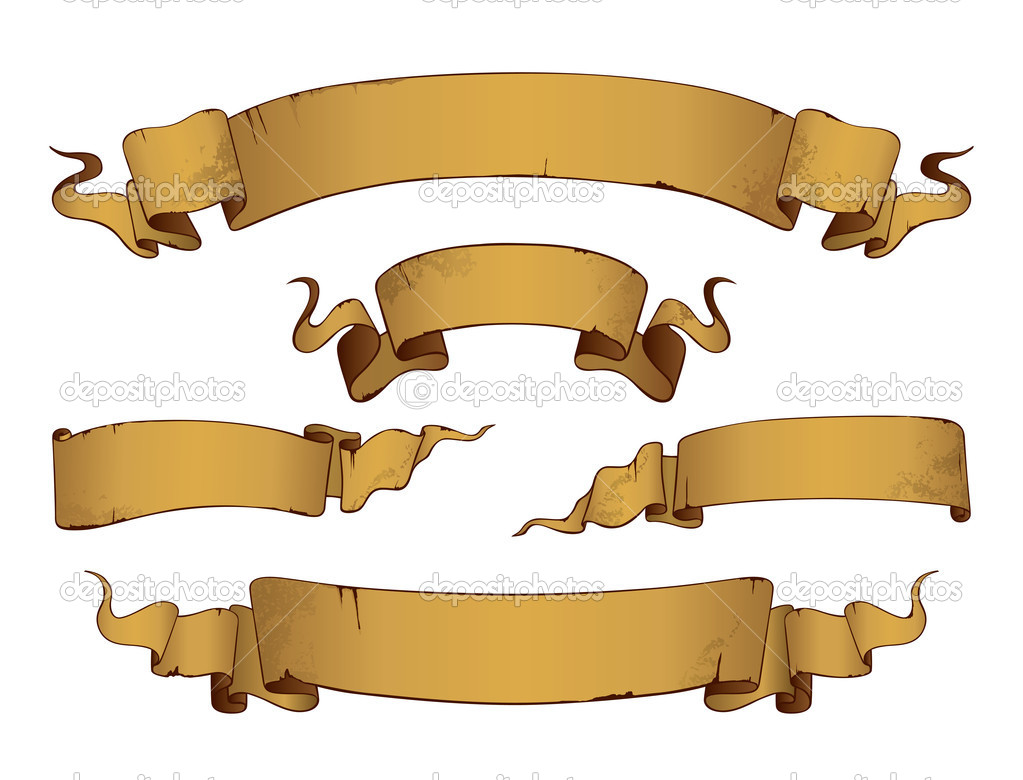 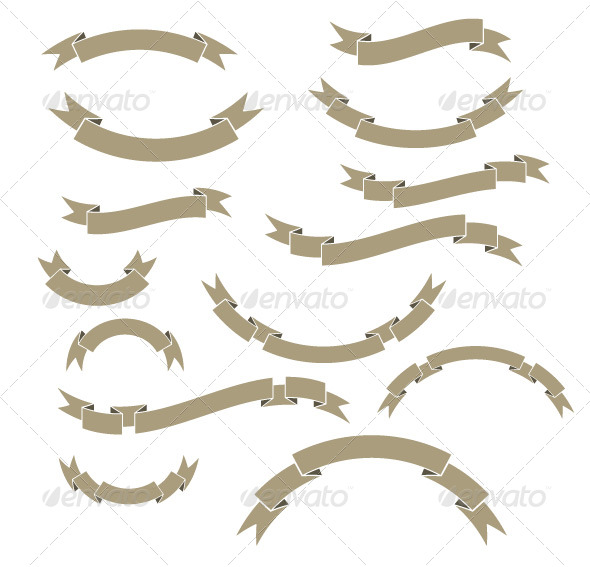 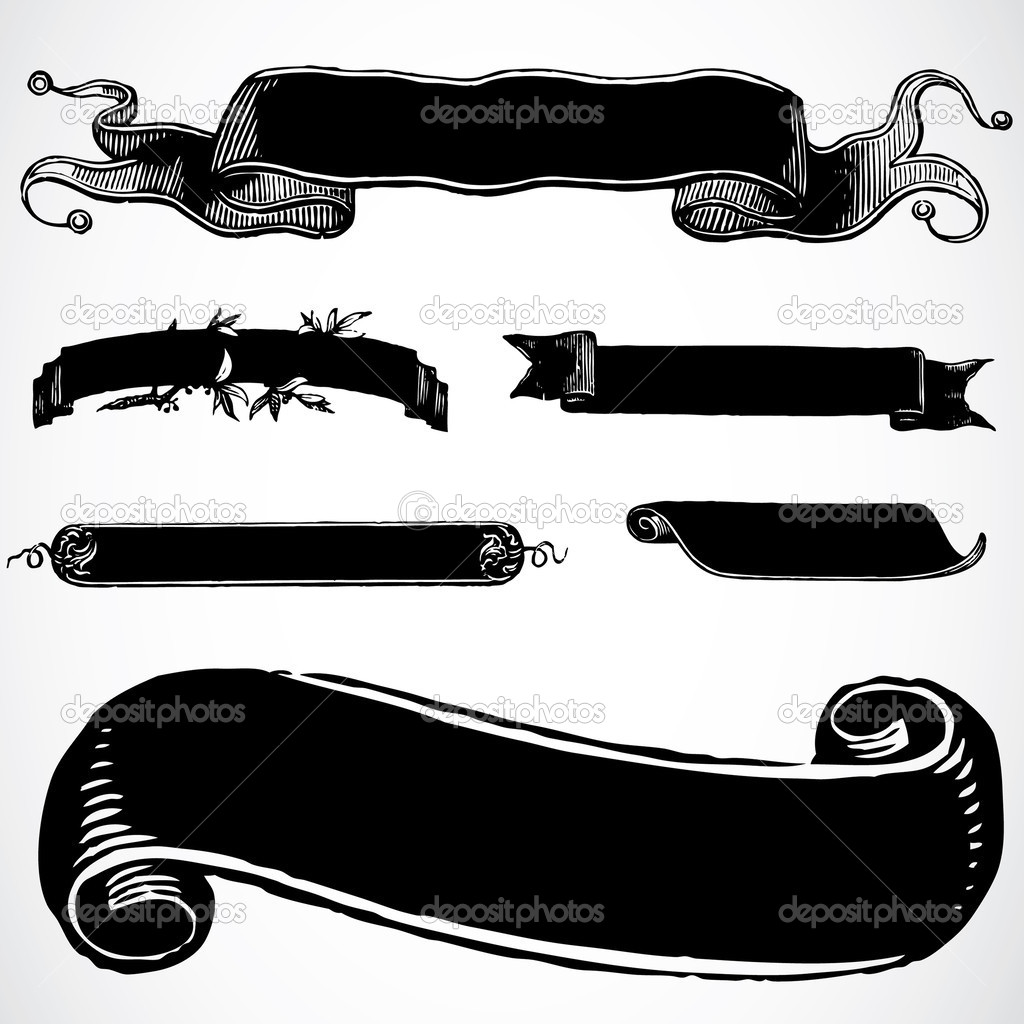 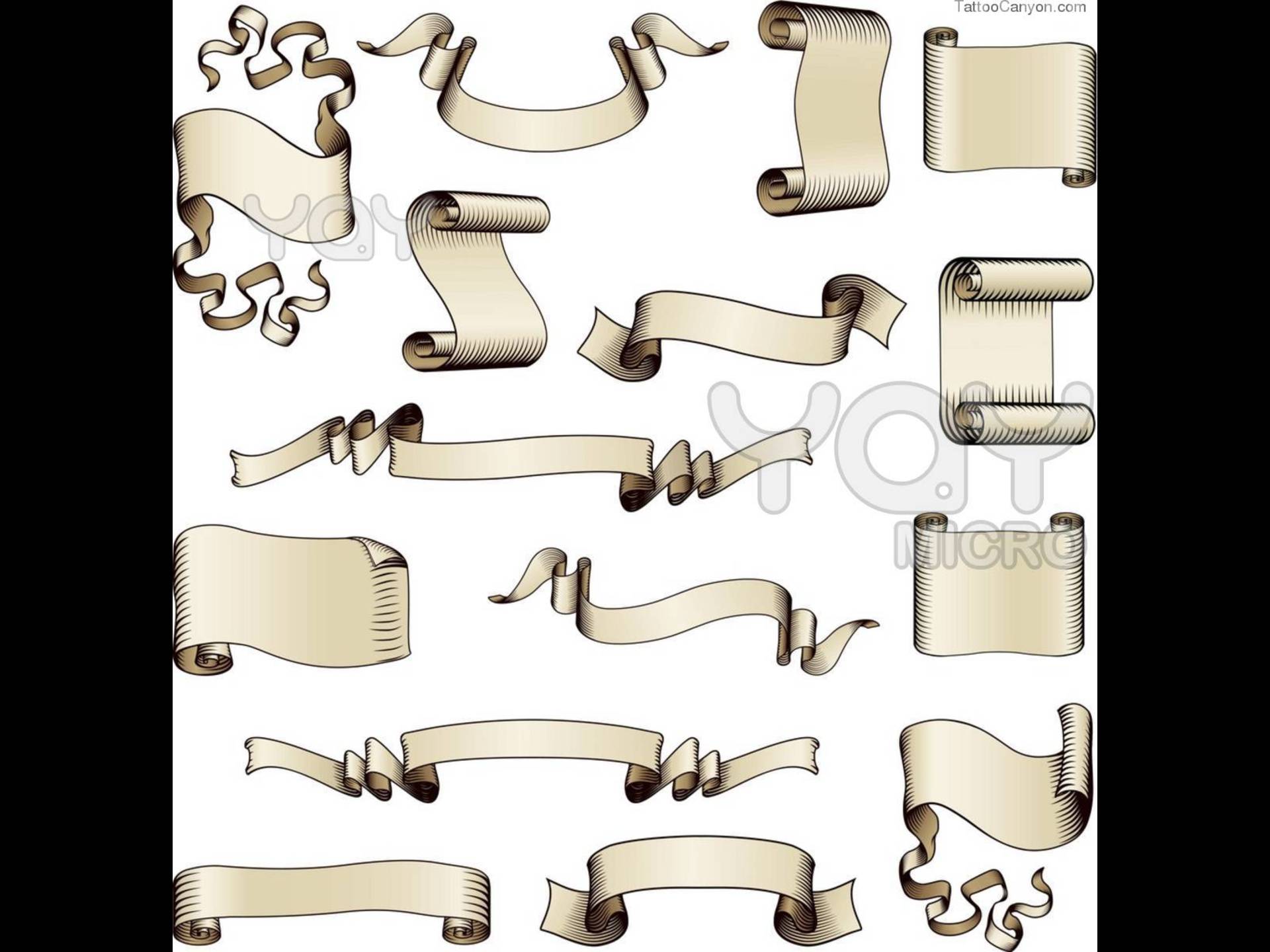